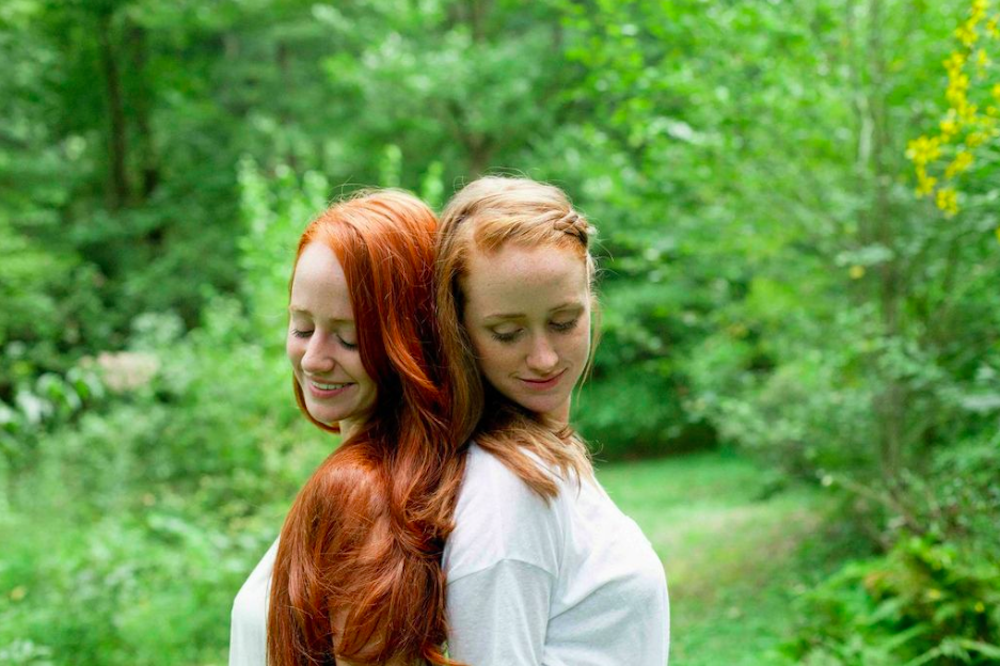 Redheads with sensitive skin need tons of moisturizing products, especially in colder climates. Thankfully, Argan Oil has been incorporated in countless cosmetic products, giving visible and immediate results on skin, hair and even on finger nails.

Argan Oil, commonly known as “liquid gold”, is a rare natural oil that comes from the Argan Tree of Morocco. Natives have used it religiously for centuries because it has extremely beneficial, natural properties. Argan Oil is enriched with fatty acids and vitamin E which means it is best moisturizer any redhead can buy.

END_OF_DOCUMENT_TOKEN_TO_BE_REPLACED

Having grown up on a steady diet of Seventeen and Sassy magazines, I remember all the beauty advice of yore distinctly leaning toward the goal of oil-free skin; much of it still does. How times have changed. Today, hair and skin care is decidedly oil-friendly, a trend that has been greased if you will by the insatiable desire for “natural,” organically derived beauty products.Argan oil, for instance, is the current star of the class. Derived from the nut of the argan tree, it’s the key ingredient in such trendy lines as “chic-ological” Josie Maran cosmetics and Morroccan Oil for hair.

Mama Mio, a celebrity fave that proffers Tummy Rub Oil for expectant mothers, consists of rosehip, borage and wheat germ oils. Other popular oils include jojoba, jasmine and olive. Still, the use of straight-up oils on skin and hair has developed slowly rather than ignited, perhaps because of resistance born of all those admonitions against greasy skin over the years. “We’ve been in business for over 10 years and, when we began, it was really hard to get people to use facial oils,” says Kristen Ma, author of Beauty: Pure + Simple and co-founder of Toronto’s Pure + Simple spa and skin care. Now, however, the tide has turned, Ma declares: Consumers are more than comfortable with the idea¸ as is the beauty industry, which is doing away with “traditional classifications of dry, oily and combination skin and [moving] toward a more gentle approach of supporting the skin.”

END_OF_DOCUMENT_TOKEN_TO_BE_REPLACED 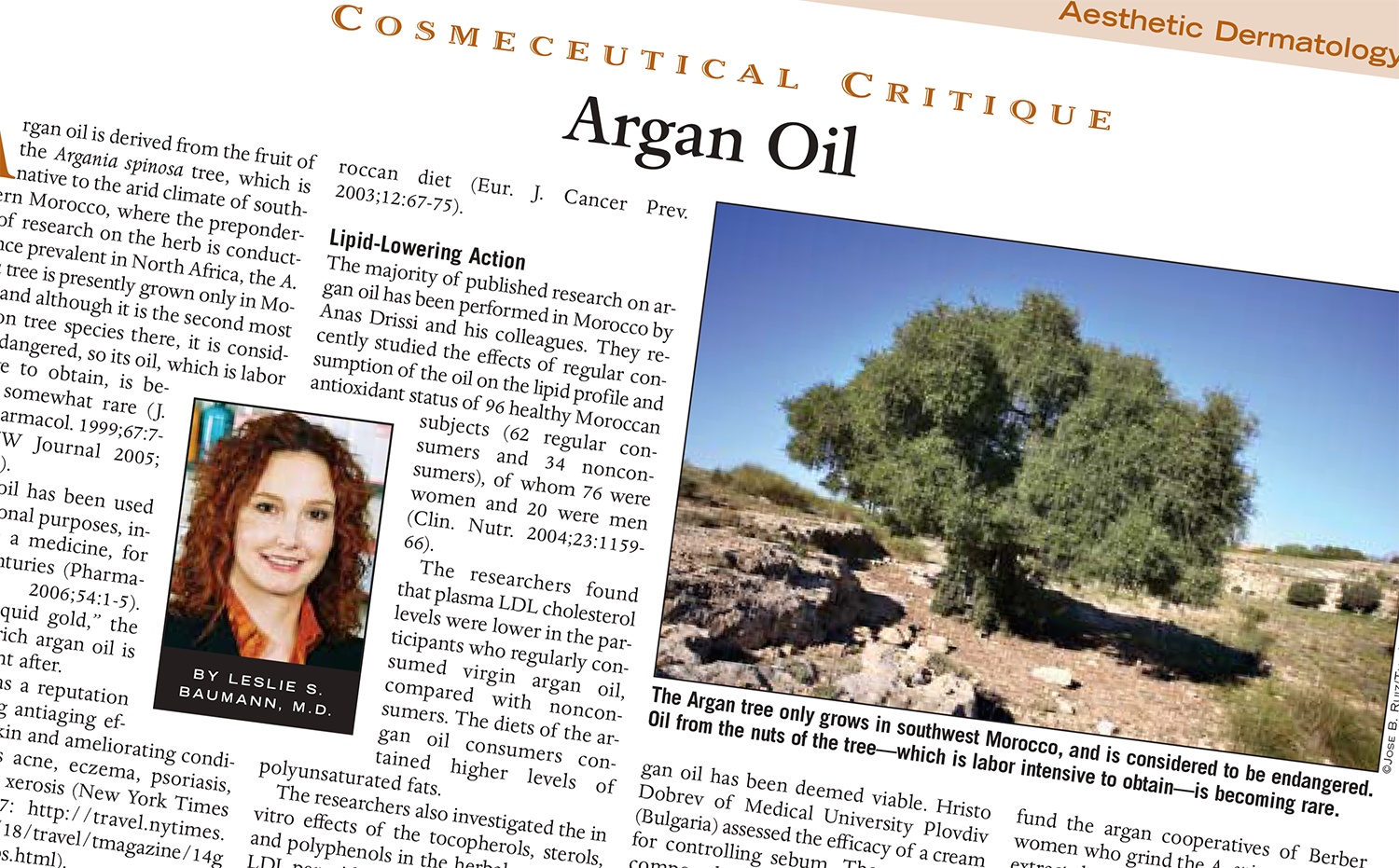